The Mount Congreve Story so far...

The Woodland gardens at Mount Congreve were founded on the inspiration, generosity and encouragement of Mr. Lionel N. de Rothschild. He became arguably, the greatest landscaper of the 20th Century and one of the cleverest hybridists. He died in 1942. The original gardens at Mount Congreve had comprised of a simple terraced garden with woodland of ilexes and sweet chestnuts on the slopes falling down to the river. The Gardens are now held in Trust for the State.
Explore the timeline 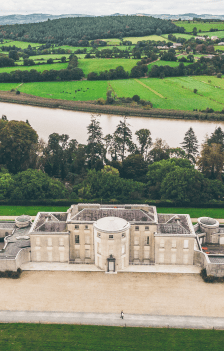 The original gardens at Mount Congreve had comprised of a simple terraced garden with woodland of ilexes and sweet chestnuts on the slopes falling down to the river. Ambrose Congreve began planting parts of these in his late teens but it was not until 1955 that he began to make large clearings in the woodlands to create the necessary conditions where his new plants would thrive.

With the arrival of Mr. Herman Dool in the early sixties, the two men began the process that would lead to Mount Congreve’s recognition as one of the ‘Great Gardens of the World’.

Up to the very last years of his life, Mr Congreve could be found in the gardens dispensing orders and advice relating to his beloved plants.

Ambrose Congreve was the last of 7 generations of Congreves of which 6 resided at Mount Congreve. He lived a full and remarkable life until his passing at the age of 104.
His great life’s passion was gardening and his legacy lives on today in the magnificent Mount Congreve Gardens.
After being educated at Eton and Trinity, Ambrose joined Unilever in England and China where his love for exotic plant species began.
He later ran the gas company Humphrys & Glasgow from 1939 when he took over from Dr Arthur Glasgow, his father-in-law and a co-founder of the firm, until his retirement in 1983.

Mount Congreve through the ages:

The Reverend John Congreve is born in Cork and is the first of the Congreve Family (which dates back to the 14th century) to be born in Ireland. 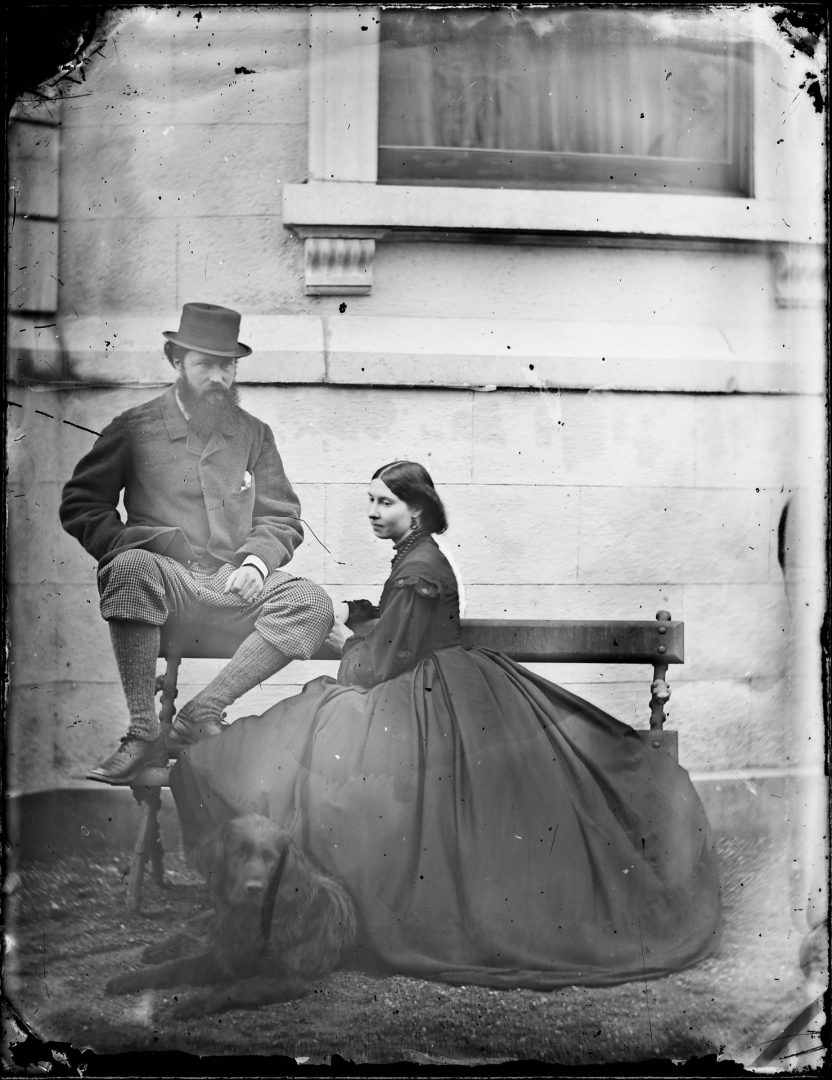 Rev. John Congreve becomes Rector of Kilmacow and is the first of the Congreves to come to Waterford. 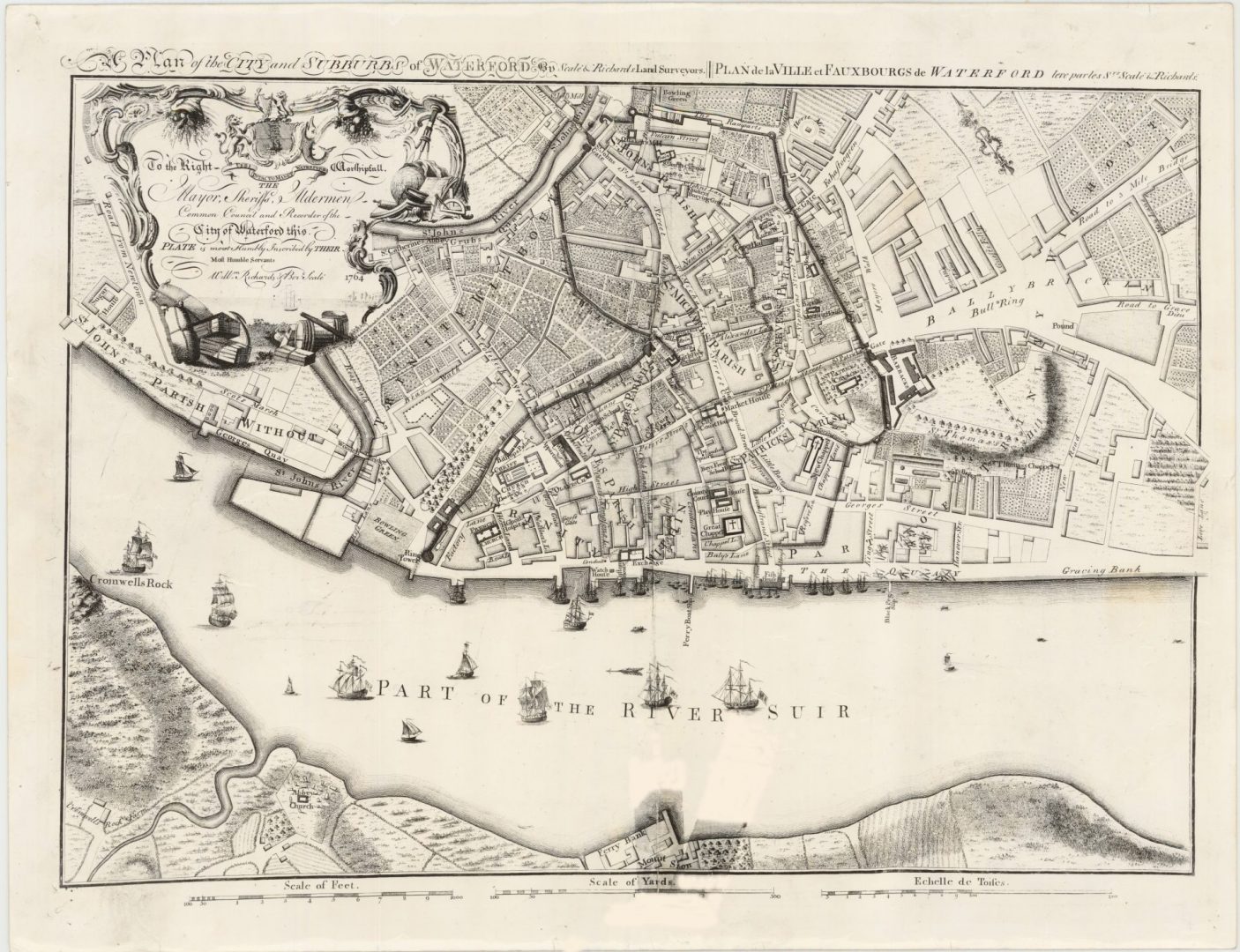 Ambrose Congreve is born to John and Rebecca becomes mayor of Waterford in 1736 and also becomes an MP for Waterford County. 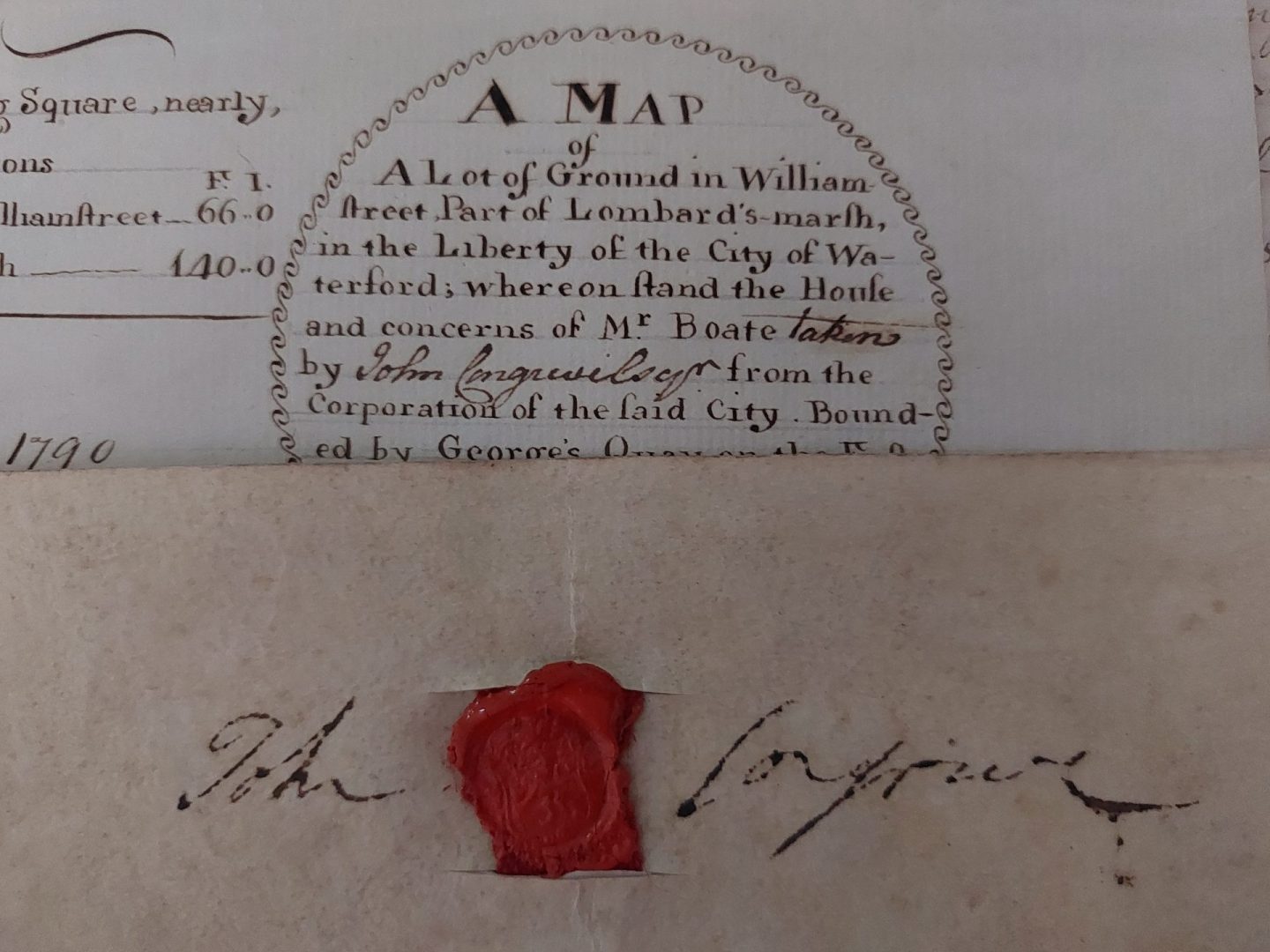 John Congreve is born to his parents Ambrose and Elinor. 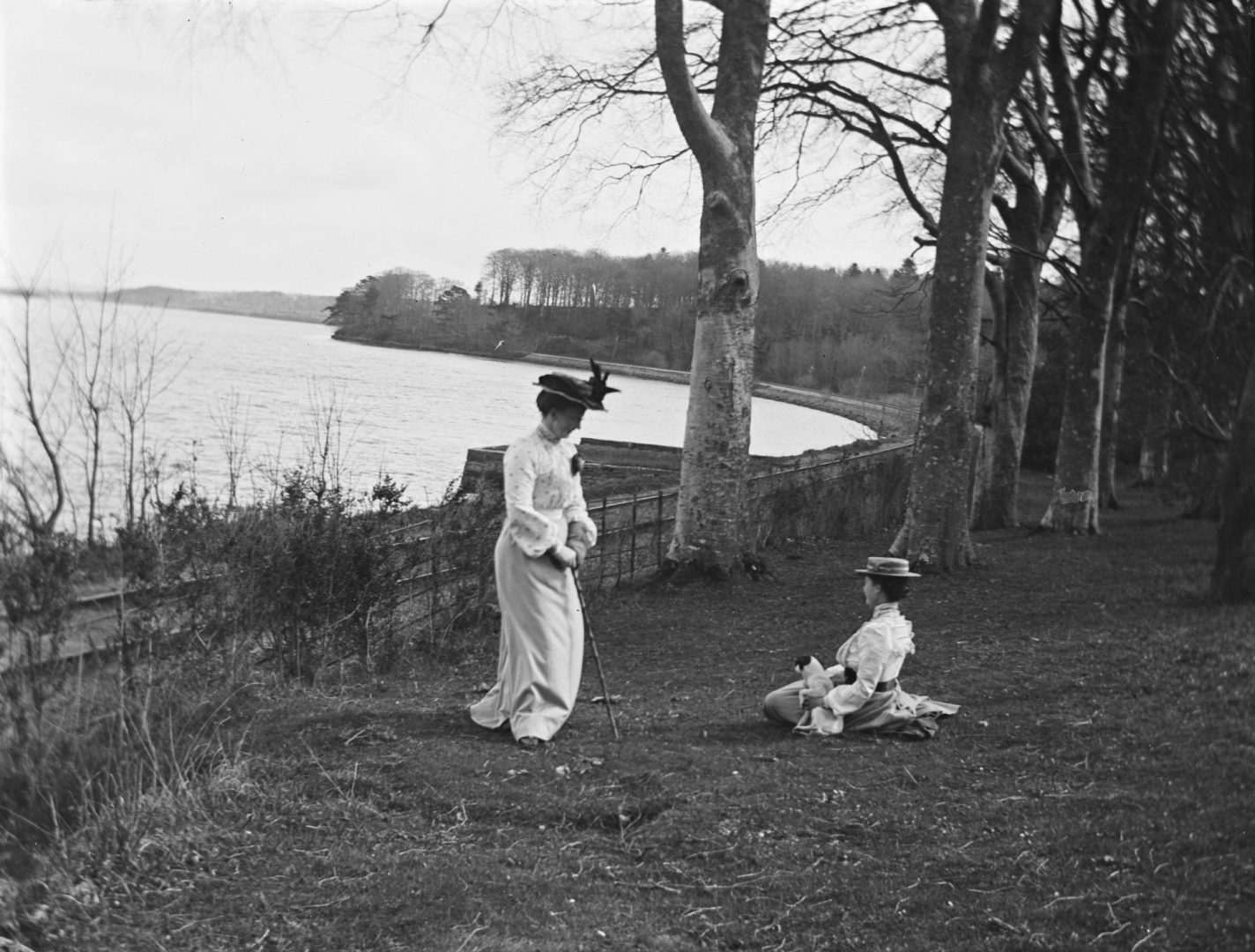 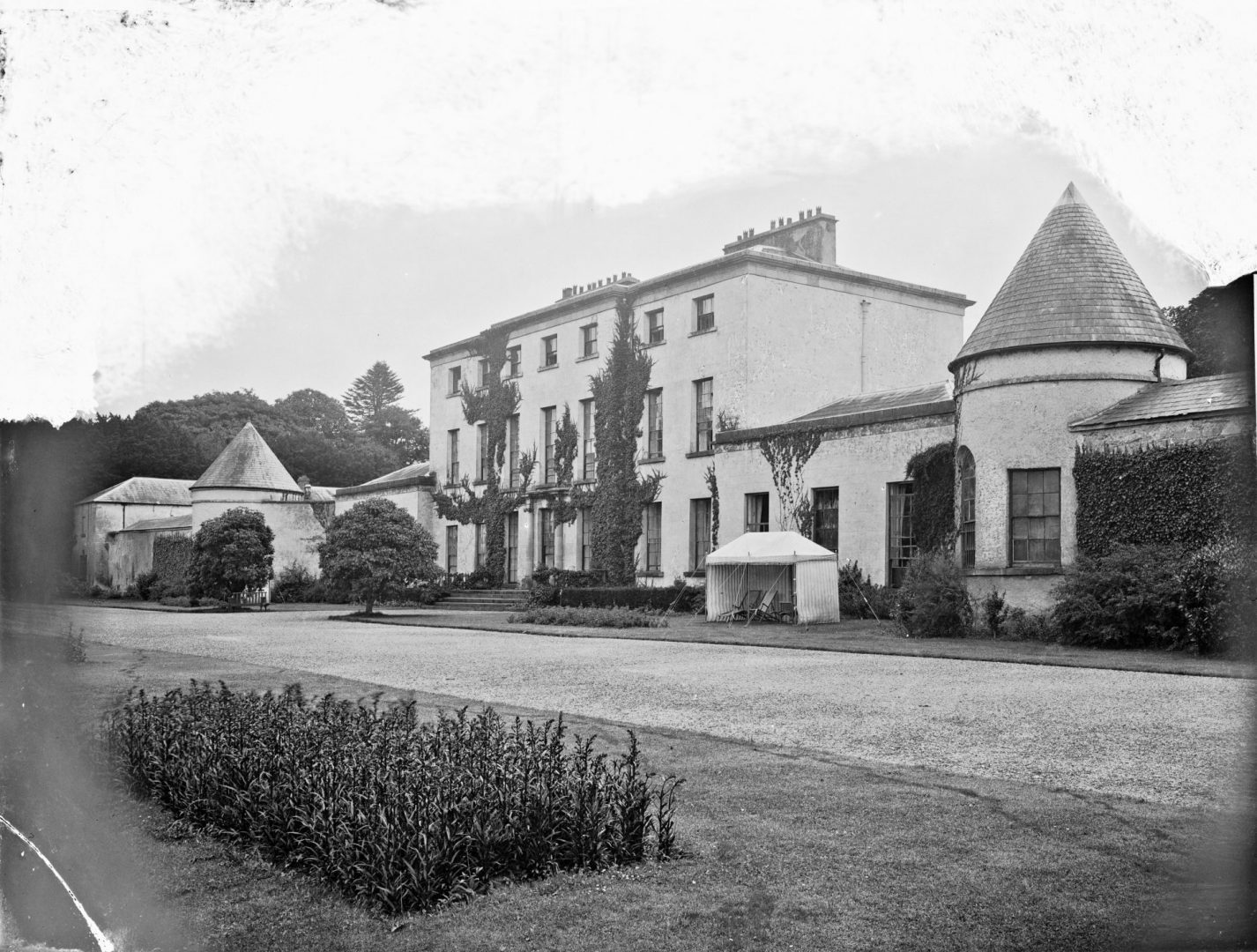 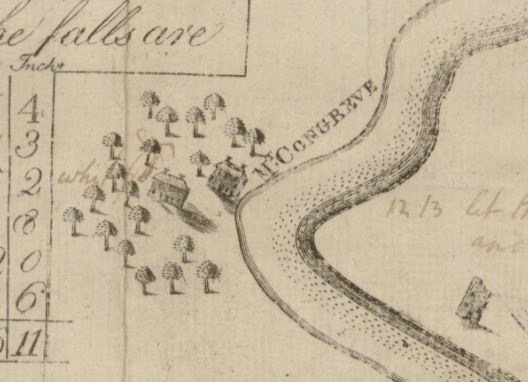 John Congreve comes of age and ejects the Flemings from Mount Congreve to have the home for himself and his wife Louisa Dillon. 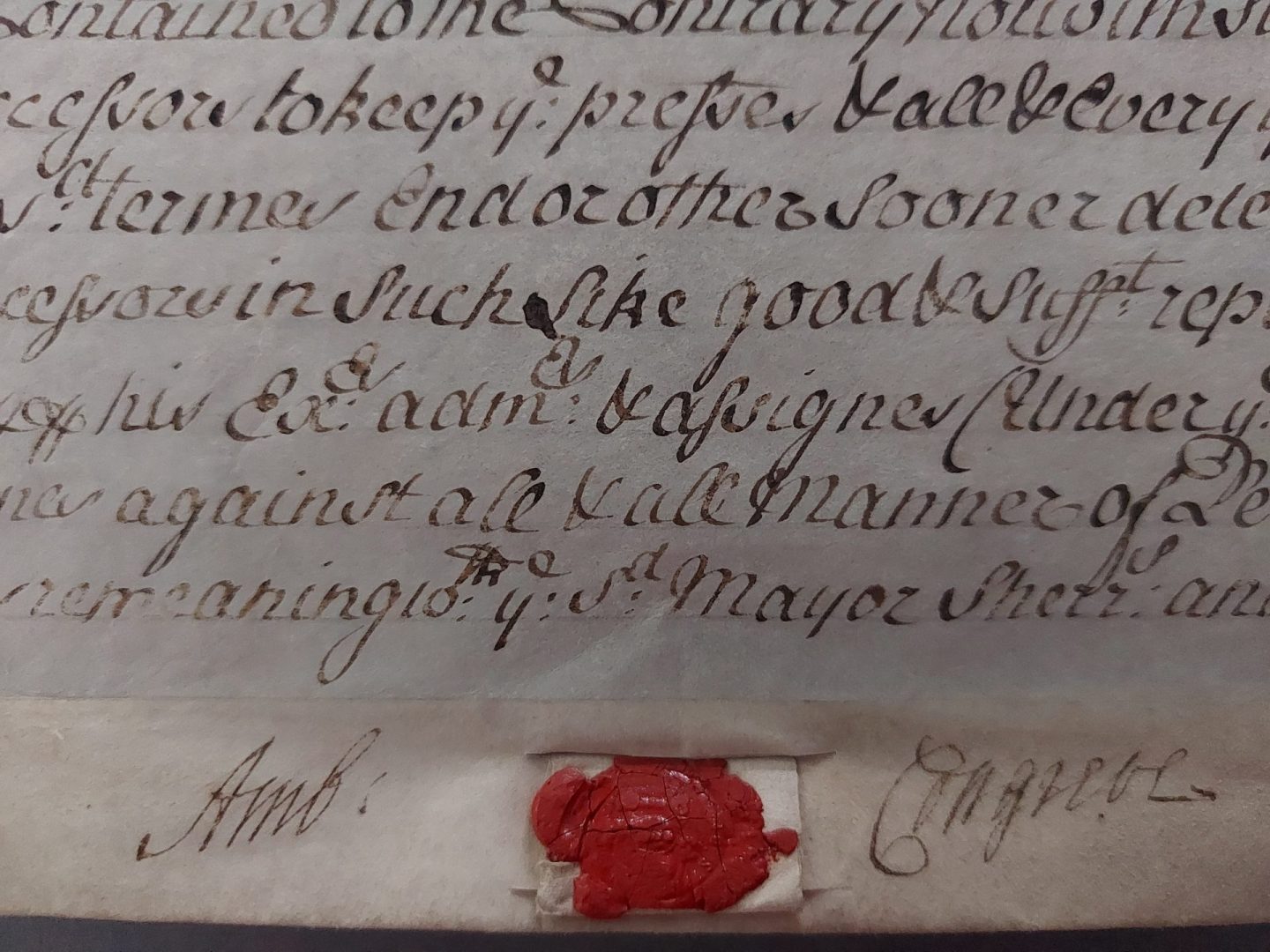 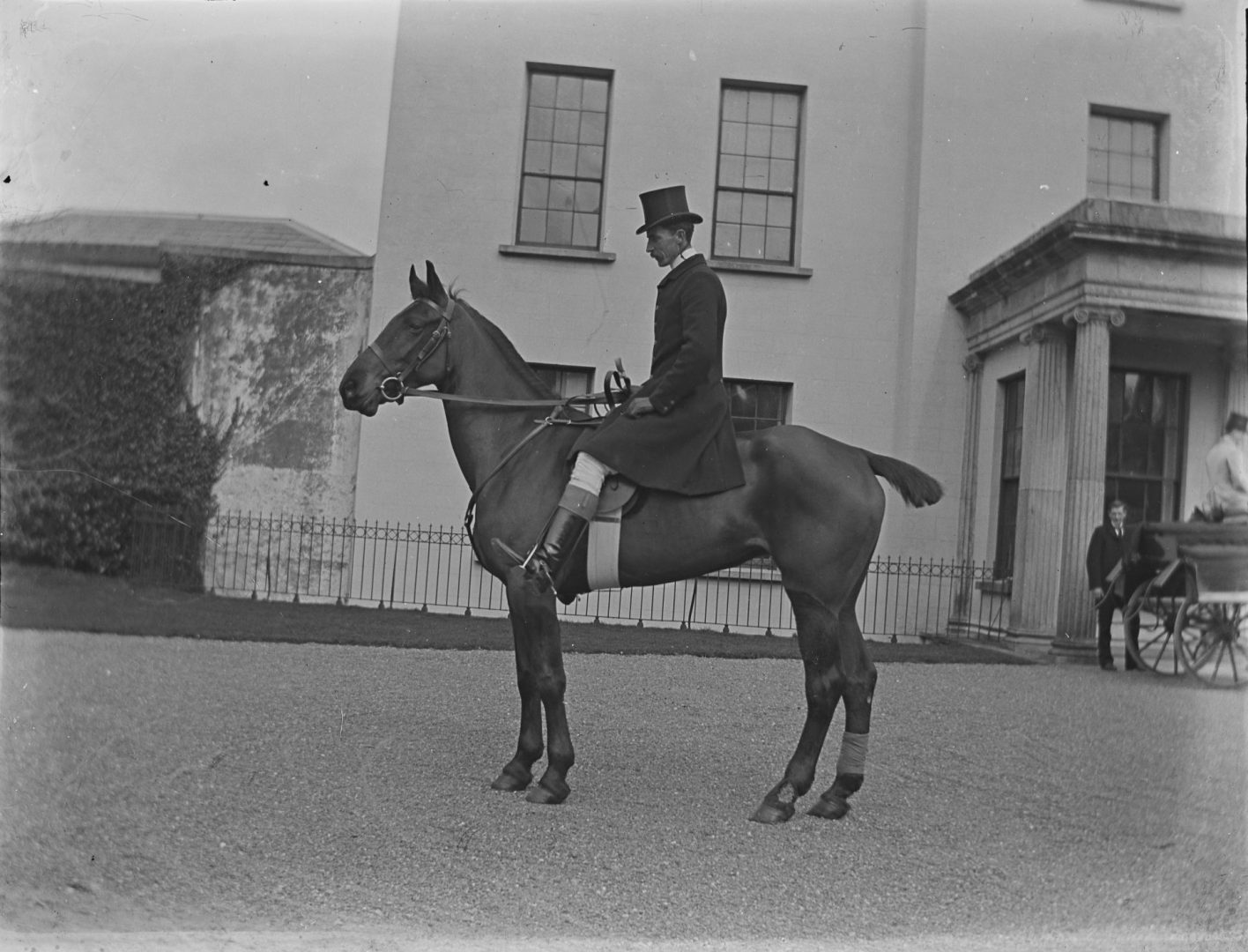 Ambrose’s son Major John Congreve who served in the Boer War and WW1 is the resident of Mount Congreve when it is occupied by republicans in 1922. 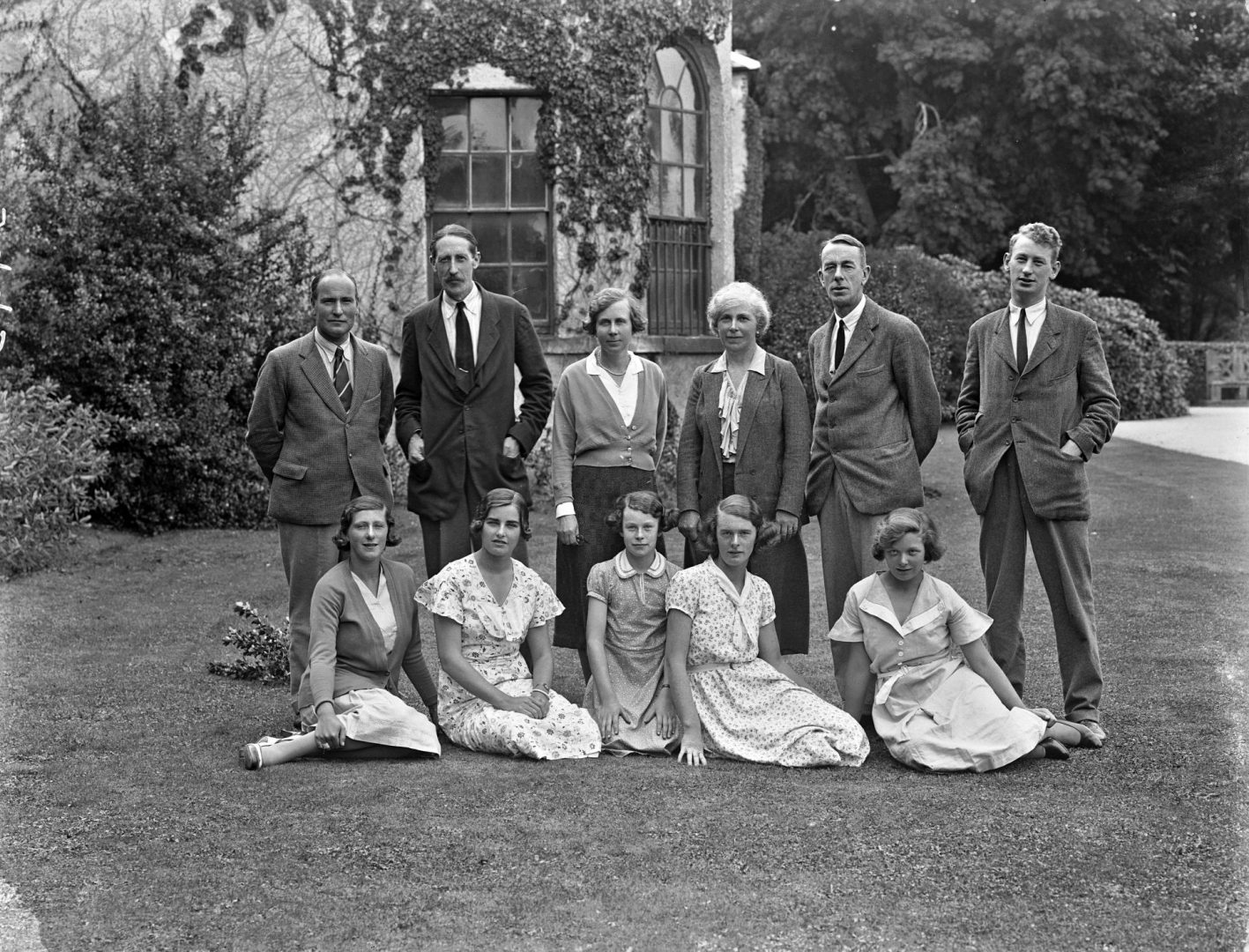 Ambrose Christian Congreve and his wife Marjorie Glasgow of Virginia USA move into Mount Congreve following the death of his mother and in 1968 make it their personal home, modernising it and beginning extensive work on the surrounding gardens. 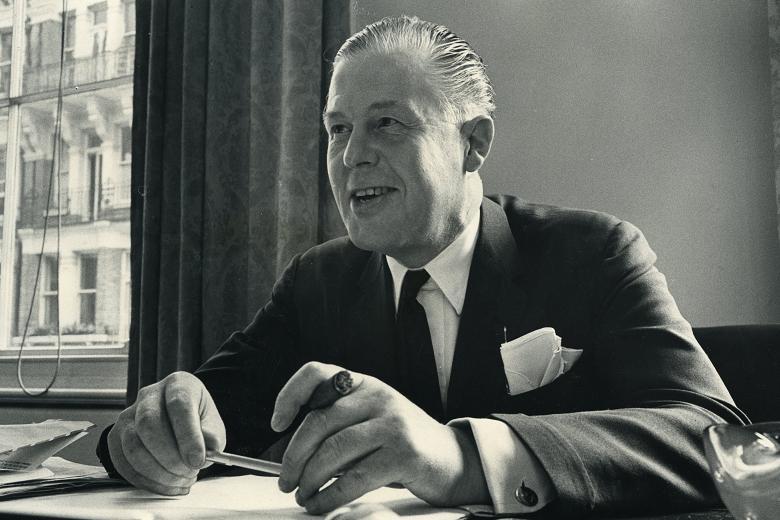 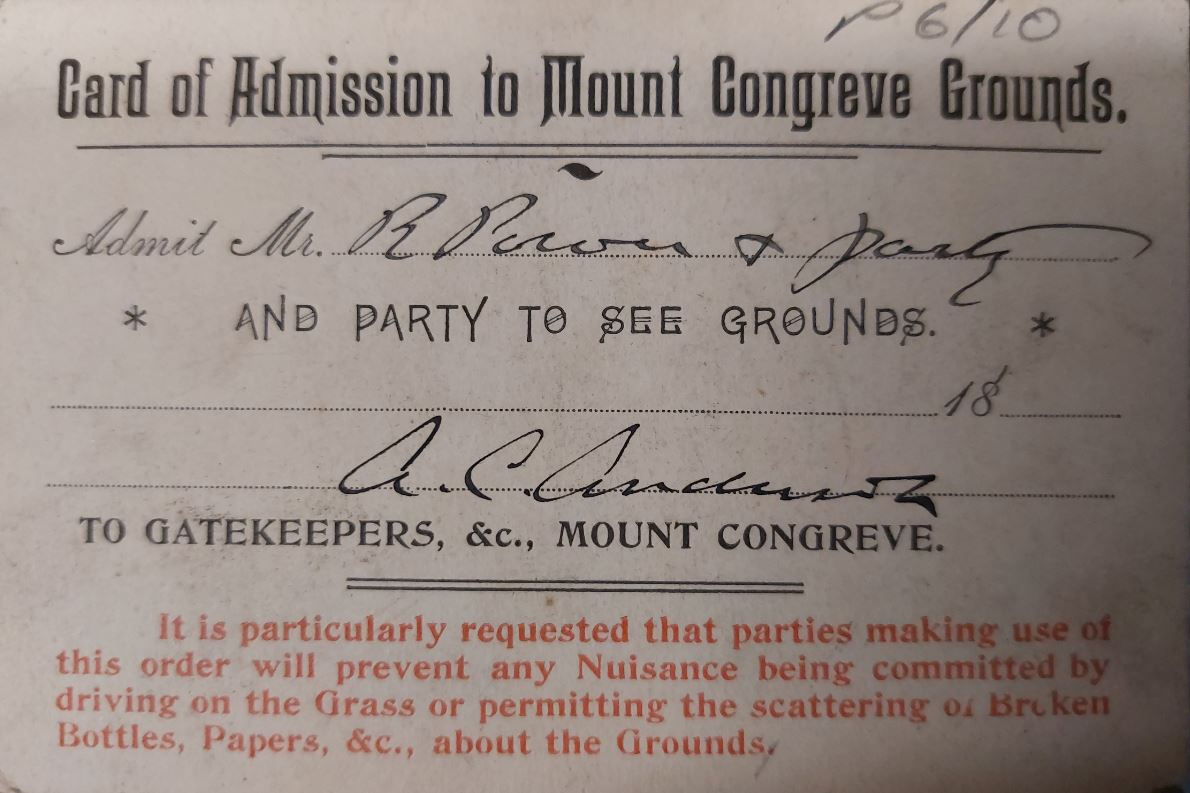 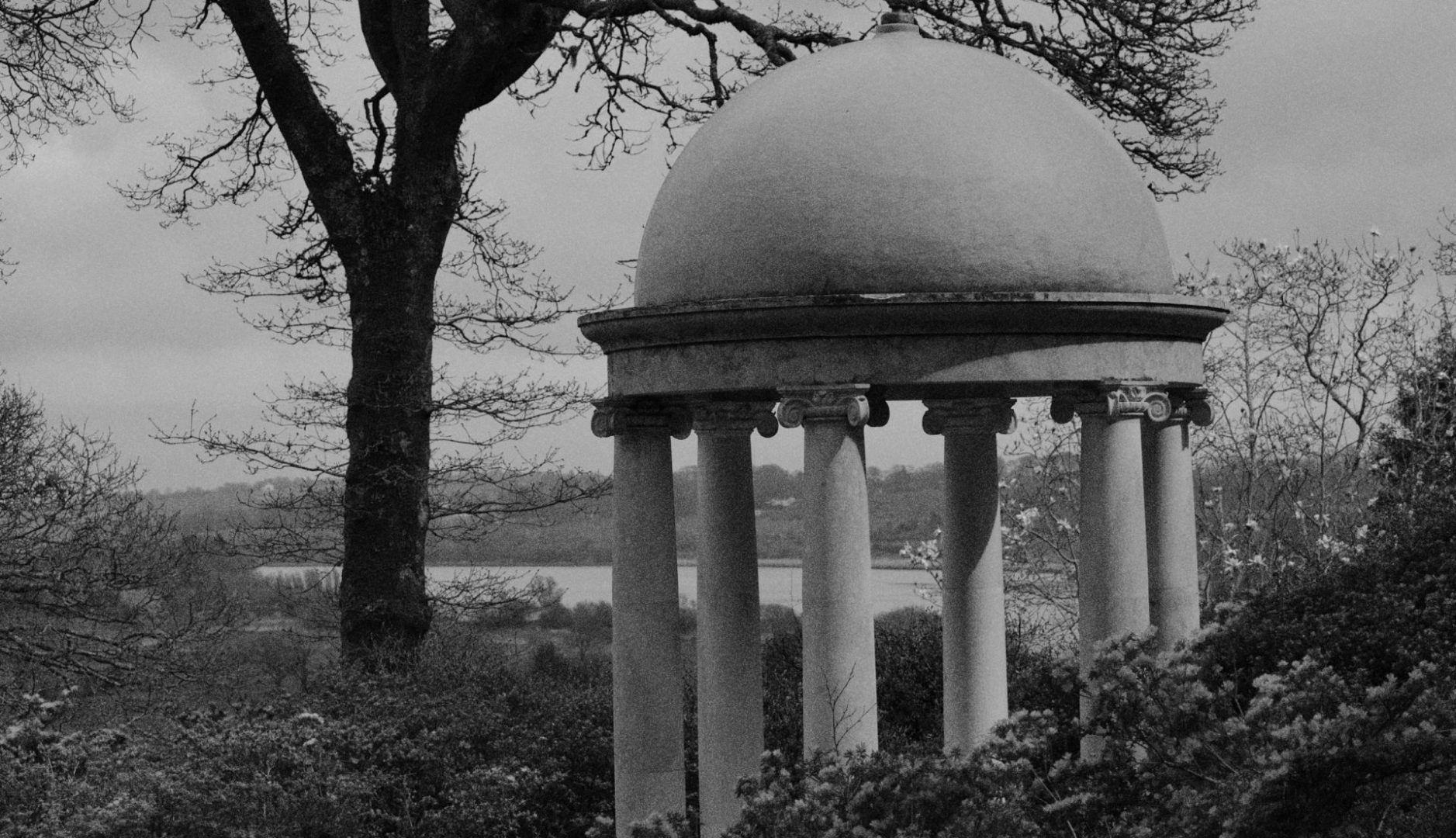 Seldom has a family motto been more appropriate: “Non mortitur cujus fama vivit” “He does not die whose good name lives on”. 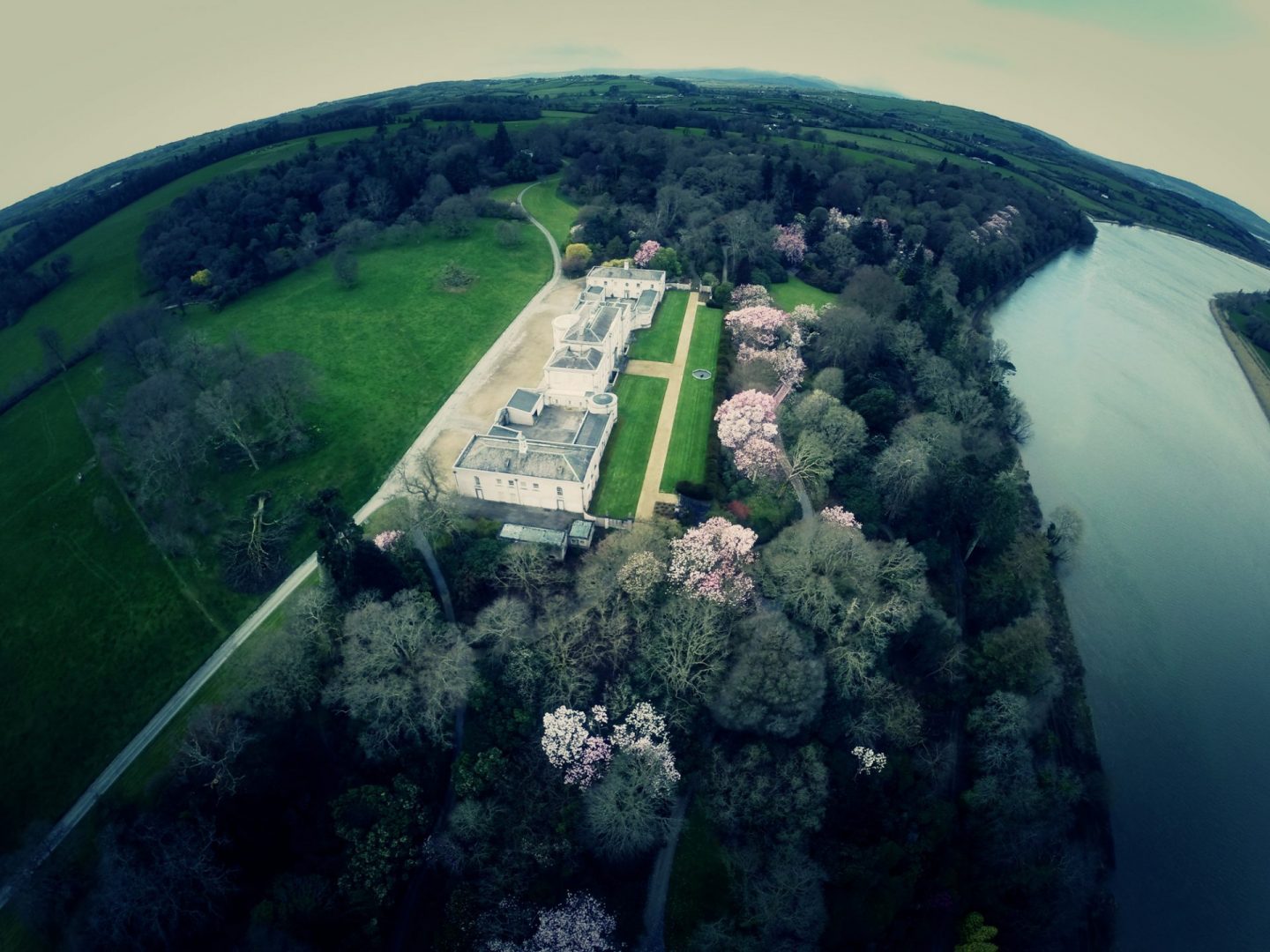 ORIGINAL DEVELOPMENT OF THE GARDEN

Mr. Herman Dool with Mr. Congreve developed the gardens over 40 years. He received the Orange Order of Nassau from the Queen of Holland, the equivalent of a British Knighthood, for his achievements. He died in 2004.

The Magnolia Walk was renamed The Herman Dool Walk in March 2019 in recognition of his remarkable contribution to the gardens.

Read more in our blog – Over The Garden Fence 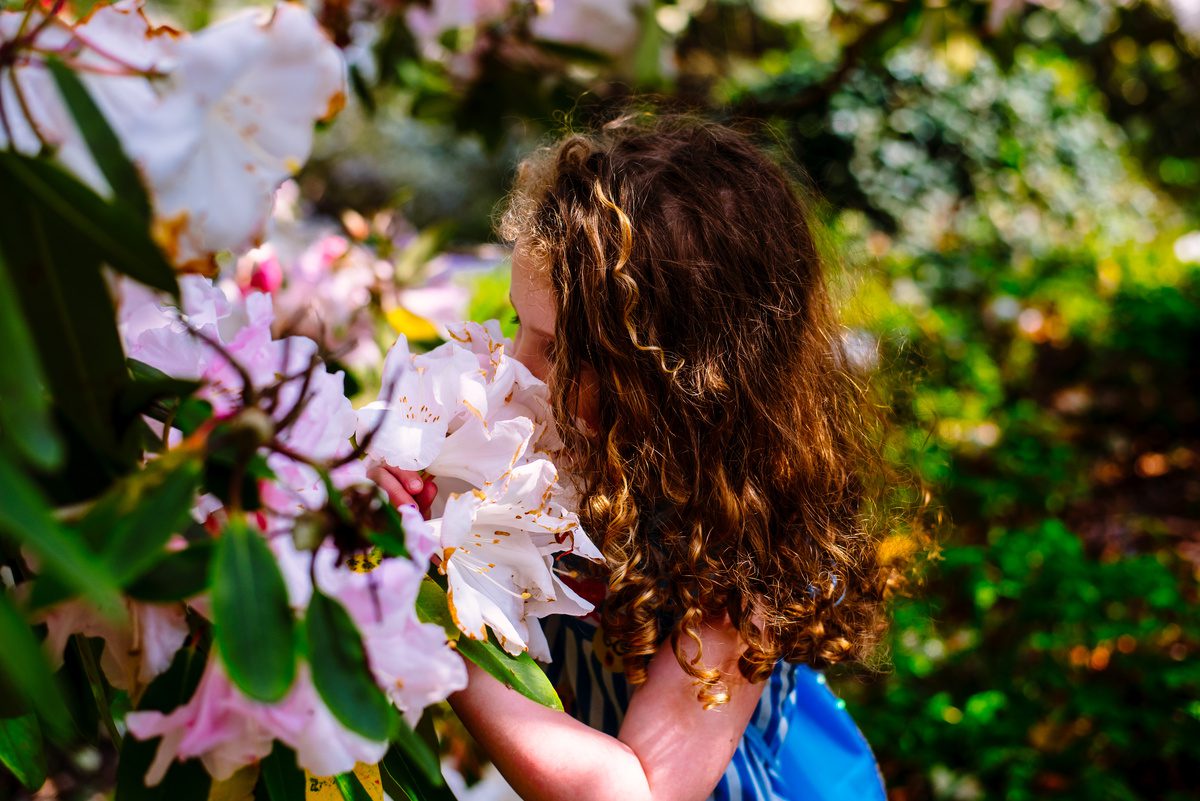 Ambrose Congreve’s achievements were acknowledged by Queen Elizabeth, who awarded him a CBE, and by Trinity College Dublin, which granted him an honorary doctorate.

Up to the very last years of his life, Mr Congreve could be found in the gardens dispensing orders and advice relating to his beloved plants.

He afforded his longevity to having a garden to care for. 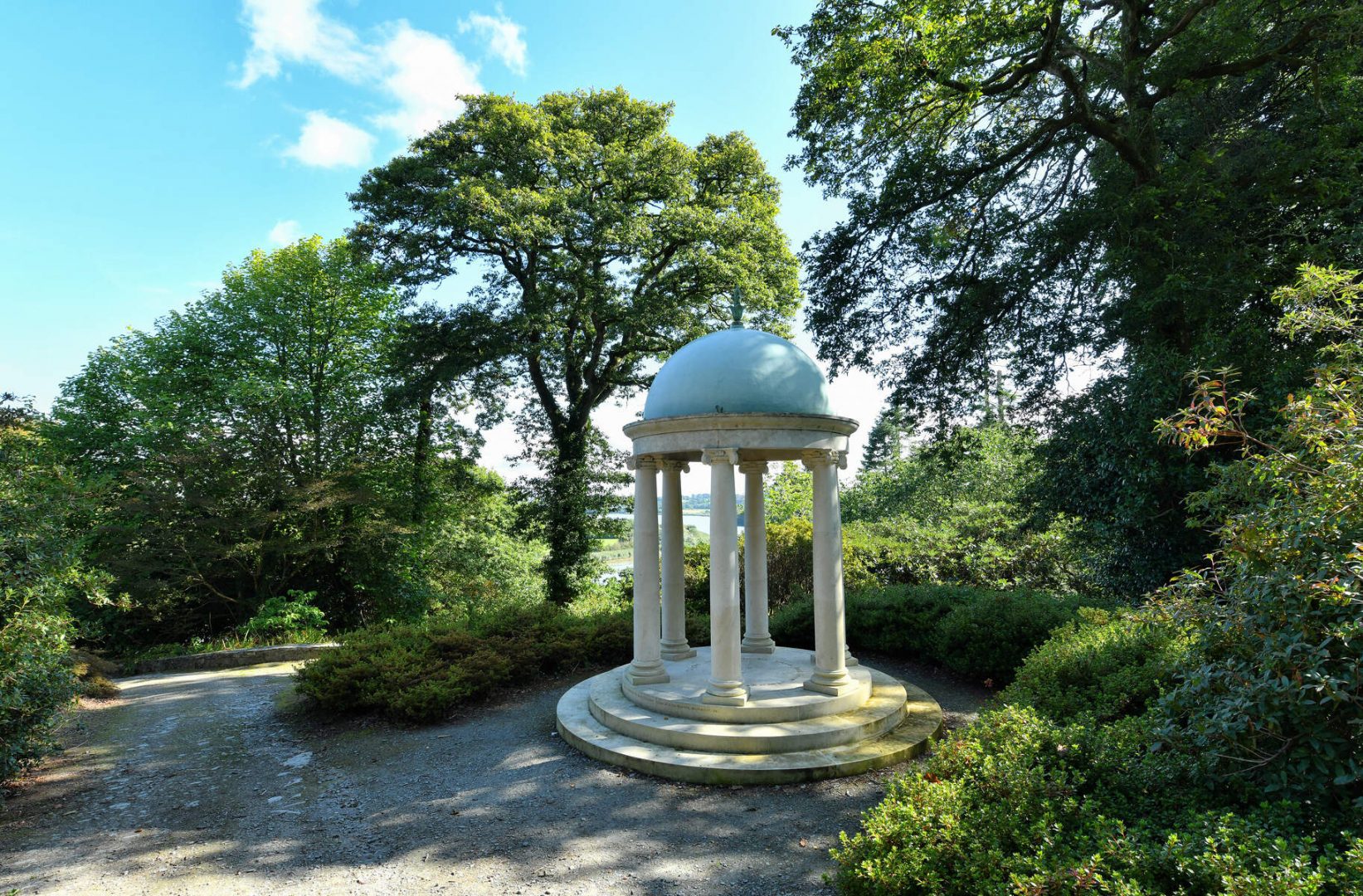 In April 2011 Mr. Congreve was in London en route to the Chelsea Flower Show, aged 104, when he died.

His ashes were returned to Mount Congreve and placed in the temple overlooking his gardens and the River Suir below. 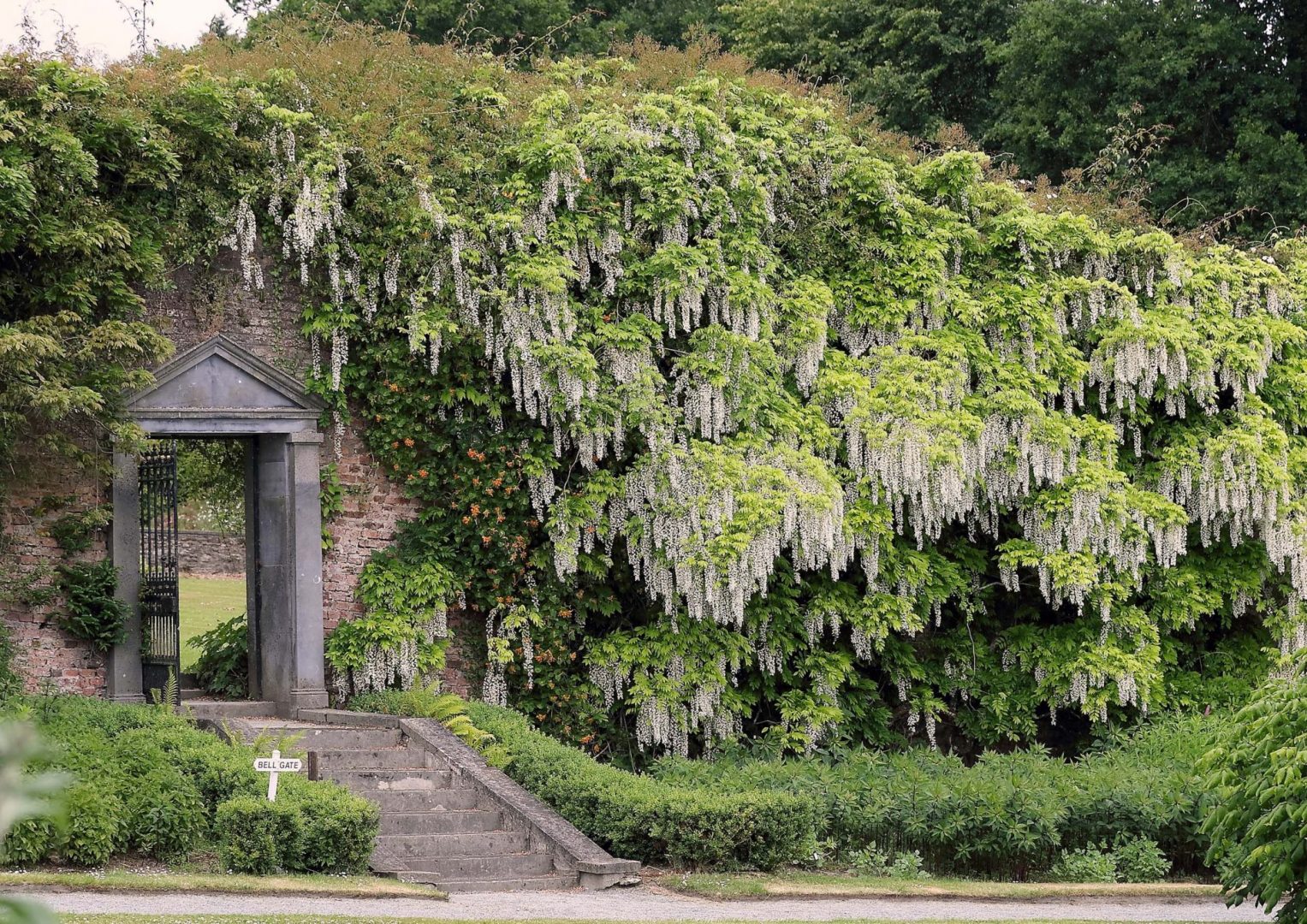 THE GARDENS ARE HELD TO THE STATE IN TRUST

The House and Gardens were bequeathed to the state and are held in Trust.

Following an auction of the entire contents of the house and a period of uncertainty regarding the fate of Mount Congreve, it became clear that in order to preserve and protect the gardens, new revenue streams needed to be identified and pursued. 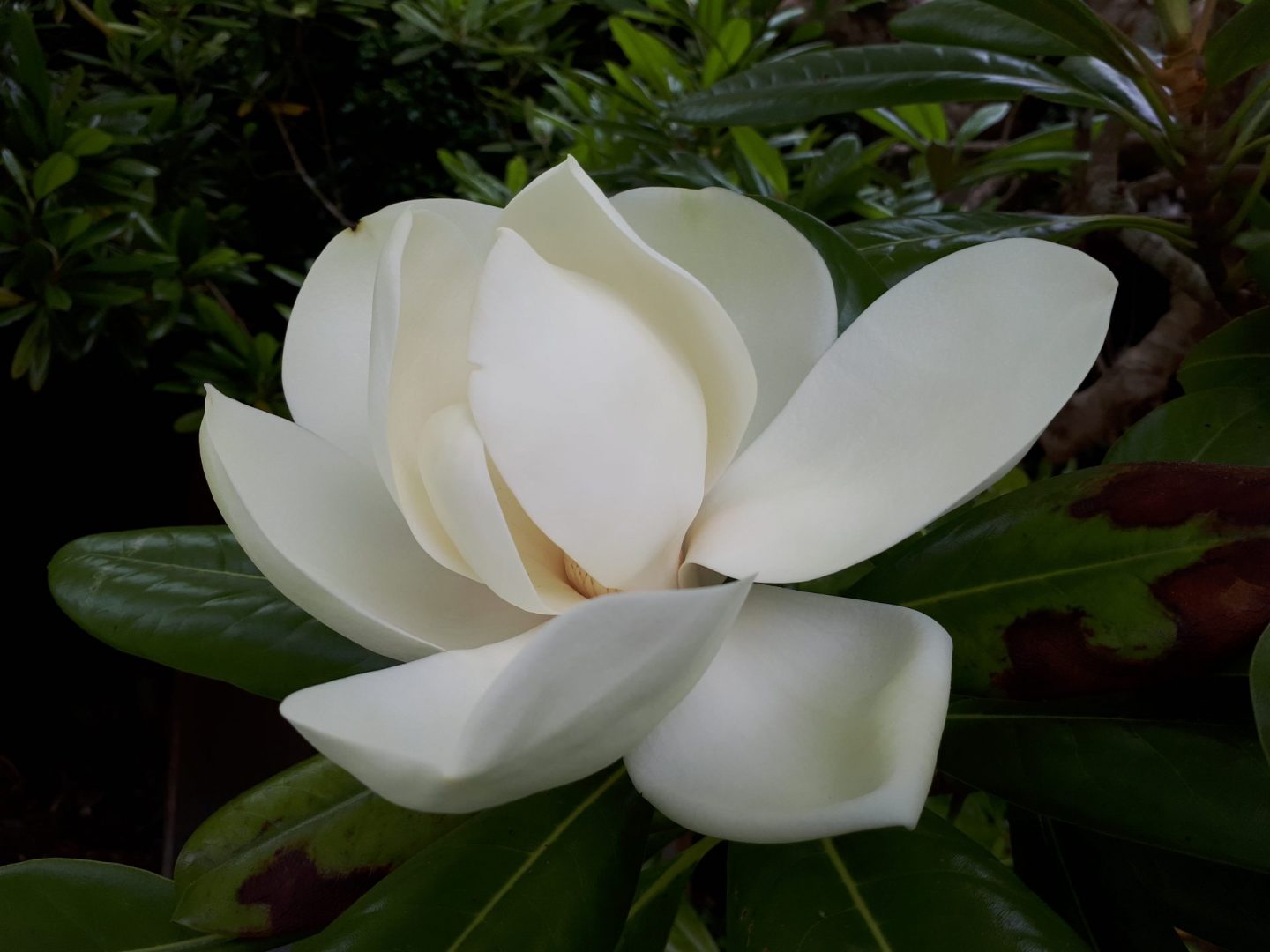 The work started by Mr. Congreve continues up to the present.

The collection is still expanding steadily under the encyclopaedic knowledge of Curator Mr. Michael White (A J Waley Medal from the Royal Horticultural Society of Great Britain) with new additions and our own programme of breeding to create new hybrids of Rhododendrons and Magnolias among others.